The Philip Loubser Foundation has made the following one-off donations.

PLF donated and restored all Nadia Nerina’s costumers for the ROH Collection: plus the BBC films of her performances.

The Nadia Nerina Collection was displayed throughout the Royal Opera House for six months. 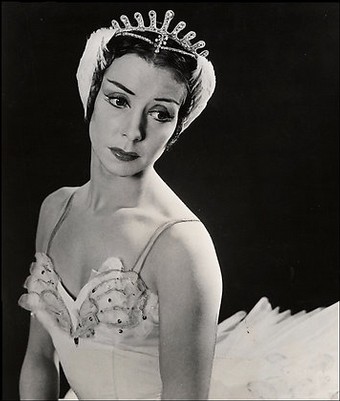 Personal and private documents for the Nadia Nerina Archive.

Personal and private documents for the Anton Dolan Archive. 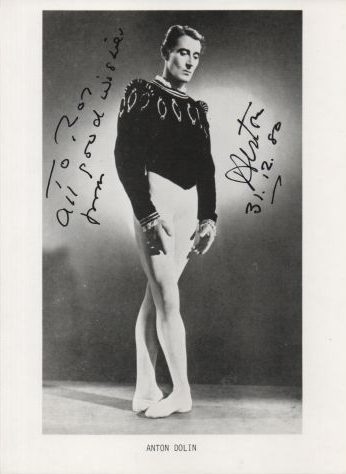 PLF contributed to the production of CDs for the training of eye doctors. 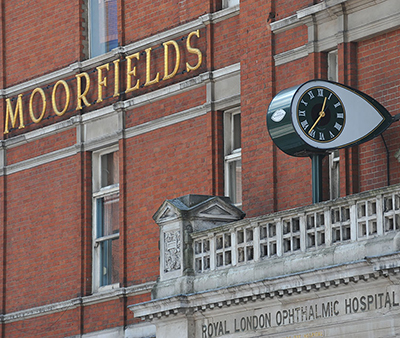 Nadia Nerina’s library of Ballet books for the education of Ballet teachers. 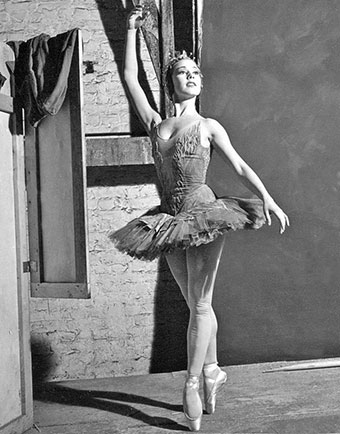 Hailed for her passionate and vibrant performances as well as the creative, elaborate interpretations that have captivated audiences worldwide, Noemi Gyori is quickly establishing a name in the classical music scene as an exceptional and versatile flutist, equally in demand as soloist, chamber musician, orchestral flutist and pedagogue.

Noemi is the first flutist ever to be accepted into the highly prestigious MPhil/PhD course in Performance at the Royal Academy of Music in London, as a fellow of the Philip Loubser Foundation, where she has recently completed her ‘Classical Flute and Guitar’ project. Noemi gave her Carnegie Hall debut in October 2011 as a First Prize Winner of the Alexander & Buono International Flute Competition and, in the same year, was awarded the European Cultural Prize for Young Artists, following in the footsteps of former laureates such as Anne-Sophie Mutter, Julia Fischer and Sol Gabetta. 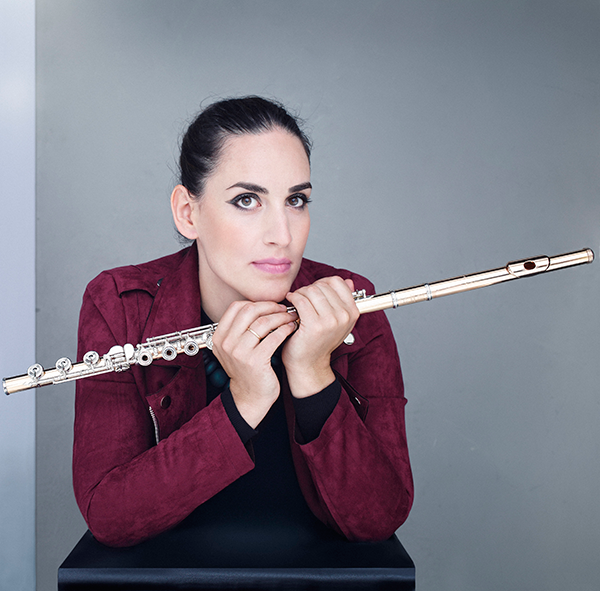 In 2012, she won the Career Prize of the New York based Salon de Virtuosi Foundation. She has also been chosen as “Annie Fischer Scholar” of the Filharmonia Budapest for three successive years, and has been an artiste of the Hungarofest Klassz Foundation and the Yehudi Menuhin Live Music Now Foundations in Vienna and Munich.

In addition to her many individual concerts, she has played as a guest in orchestras including the BBC Philharmonic and the Vienna Philharmonic Orchestra at the Vienna State Opera, where she took part in unique projects such as the world premiere of Aribert Reimann’s opera Medea. Since 2008, she is the principal flute of the Orchester Jakobplatz München, and has been the guest principal of the Georgian Sinfonietta and the Chamber Orchestra of the Hungarian National Philharmonic.

In 2012, Noemi was appointed ‘Associate Tutor in Flute’ at the Royal Northern College of Music, becoming one of the youngest faculty members of the prestigious institution. She also serves as International Ambassador of the RNCM and leads her own flute studio at the Junior department. She has given masterclasses at the Royal Irish Academy of Music, Bard College New York, the Consevatoire Dijon, the Pôle d’enseignement supérieur de la musique en Bourgogne Dijon, the Busan Music and Arts Highschool South-Korea the Béla Bartok and Weiner Conservatories in Budapest and the Tbilisi Conservatory in Georgia. She was a flute tutor at the Bozsok Music Camp in Hungary, Beigang International Music Festival in Taiwan, the Artesono International Orchestra Course in Switzerland, as well as leading popular workshops for Miyazawa Flutes in Germany. Noemi was invited as an Erasmus Professor to the Grieg Academy in Bergen, Norway in 2013 and is to hold masterclasses at the the Junior Royal Academy of Music in London and at the University of Victoria, Canada in 2017.

In both 2006 and 2009 Noemi received the Performers’ Prize of the Artisjus Music Foundation in Hungary for her outstanding performances of Hungarian contemporary compositions. She was co-founder and artistic director of the highly acclaimed IKZE Contemporary Music Festival in Budapest. 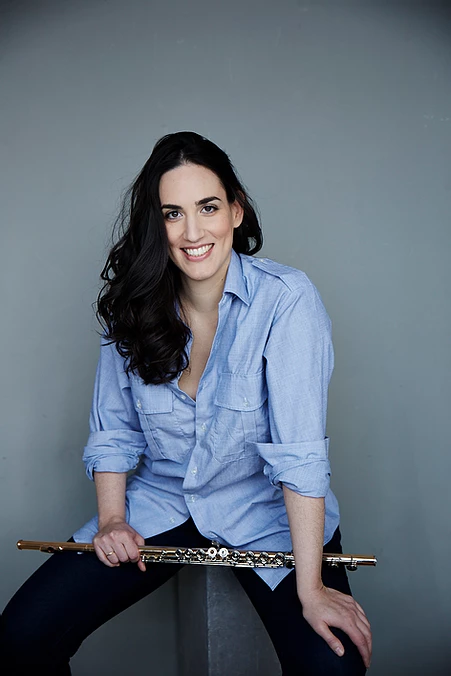 Created by the PLF to enable students to visit international orchestras for masterclasses and networking. 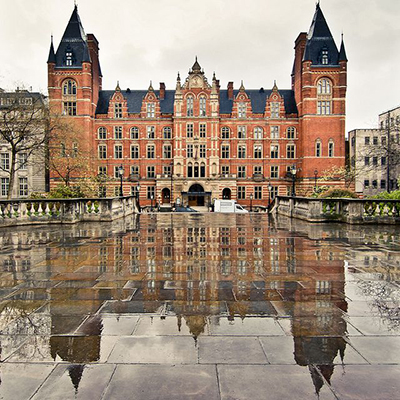