The Ibsen Artist in Residence

The Ibsen Artist in Residence honours the name of one of the world’s greatest and most influential dramatists. 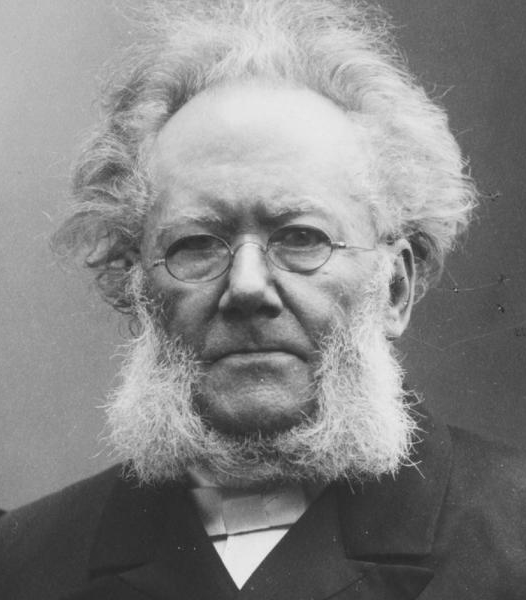 The Ibsen Artist in Residence honours the name of one of the world’s greatest and most influential dramatists.  It is awarded by Internationaal Theater Amsterdam (if the International Ibsen Fellowship is not awarded) to an experienced Theatre Director who is already emerging as a world talent in the field.  The Ibsen Artist in Residence gives an opportunity to be embedded in the ITA under the close mentorship of Ivo van Hove, enabling the Fellow to work with the theatre ensemble, and to make two mainstream productions on the Company’s main stage.

Stadsschouwburg Amsterdam and Toneelgroep Amsterdam merged on 1 January 2018, and from the 18|19 season onwards the organisation operates under the name Internationaal Theater Amsterdam (ITA). The company acts as a beacon for contemporary theatre and caters to audiences from Amsterdam and around the world, leading the way at the national and international levels. ITA produces a high-quality programme with 600 pluriform national and international theatre and dance performances every year, and social programmes that appeal to a wide range of audiences, bringing them new ways of understanding and seeing the world.

ITA is one of the leading lights in Dutch theatre, with a large ensemble of world famous actors and a pioneering team of directors. Performances are held by the ITA-ensemble not only at the Amsterdam venue, but also at around 100 other venues around the world. The new theatre is also a major Talent Center focusing on education, development and collaboration. At ITA, tradition and innovation go hand in hand. They are the pillars of a company that is constantly in motion and presents itself explicitly at the heart of Amsterdam, at Leidseplein.

With an average of 350 performances and 20 productions each season of the ensemble, ITA is a leading and innovative repertory company of international renown, led by Ivo van Hove.  Since he was appointed in 2001, he has paved the way for an urban company with international allure by creating a series of sensational shows and by attracting different directors from the Netherlands, as well as from other countries. The core of the company consists of 22 quality actors, making it possible to keep shows in their repertoire. Together with designer Jan Versweyveld, he breaks through the restrictions of the large theatre, and steps out of the frame if the performance calls for it. The playhouse as a location where the natural distance between actor and audience is removed and the relationship between fiction and reality is defined in a new way.

Robert Icke is a writer and director. He is currently Artist in Residence at International Theatre Amsterdam supported by the Philip Loubser Foundation, where his work includes Oedipus (2018) and After Nora (2020). In 2018, he made his debut in Germany with Orestie (Schauspiel Stuttgart) for which he was awarded the Kurt-Hübner-Regiepreis.

He was the Associate Director of the Almeida from 2013-19, where his work included adapting and directing The Doctor (planned for the West End), The Wild Duck, Mary Stuart (also West End and national tour), Uncle Vanya, Oresteia (also West End) and 1984 (co-created with Duncan Macmillan, also Broadway, West End, national and international tours). His other productions as director include Hamlet (also West End and screened on BBC2), The Fever and the European premiere of Mr Burns. He is a Fellow of the Royal Society of Literature, has won the UK Theatre, the Critics’ Circle and (on two occasions) the Evening Standard Awards for Best Director, and is the youngest ever winner of the Olivier Award for Best Director. 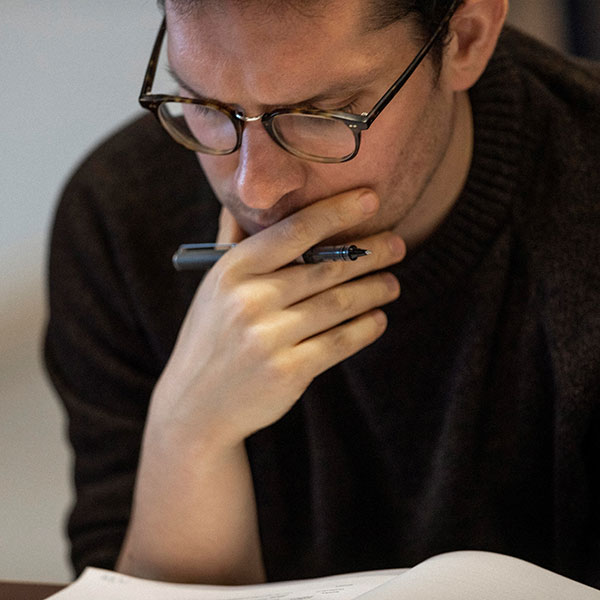 THE IBSEN ARTIST IN RESIDENCE